What does your personal brand say about you?

When you buy a professionally marketed product or service, you are interacting with a brand identity. Someone has taken time and trouble to work out whom they want to appeal to, and how to get their message across.

You can draw on similar ideas in presenting yourself professionally. This is sometimes referred to as personal branding. It is about taking a considered look at who you are, how you want to be seen, and how you can communicate this.  If you get this right, your external appearance and manner represents who you are on the inside – and who you are at your best. Looking good will not only help you feel confident, but will inspire confidence in you.

When marketers develop a company brand, they take into account the brand values, and you can do the same for yourself. What personal values and qualities do you wish to communicate? What effect will this have on your customers or clients? For example, a solicitor will always want to look smart and professional to inspire confidence, but this can be expressed in different ways. A family lawyer may choose a more relaxed way of dressing than a corporate lawyer, for example a smart dress rather than a formal business suit.

In my business, I would like to be seen as approachable, yet professional and a smart casual way of dressing takes me happily through most working situations.

You may prefer a tailored look, or a quirky look. Whatever feels like the real “you”. Even if your workplace is quite conventional, you may still be able to inject a bit of personality into your outfit with a tie, scarf or piece of jewellery.

It’s not just the visual element that makes up your personal brand. The way you walk, speak and present yourself is part of this. Simple tips to help inspire confidence include: taking a breath before you speak, paying attention to your posture, and being careful not to put yourself down when you speak.

You may be presenting a different aspect of your personality at work to the one you share with friends and family, and therefore you may choose to dress differently. Wearing a uniform is an extreme example of this. A uniform is ultimately about stepping into a role and appropriate in some jobs. And your company culture may be reflected in an unofficial “uniform” worn by most people.

Dressing to suit your workplace culture is normal, but if your workplace image feels really alien or “not you”, then it may be that you would be happier in a different environment. So if you don’t feel comfortable in formal attire or a uniform, that in itself might say something about the kind of place where you want to work.

Ultimately, you can’t NOT send out messages about yourself from the way you dress, and from your posture and voice. A personal branding approach helps you to be more confident that the image you present is the right one for you. 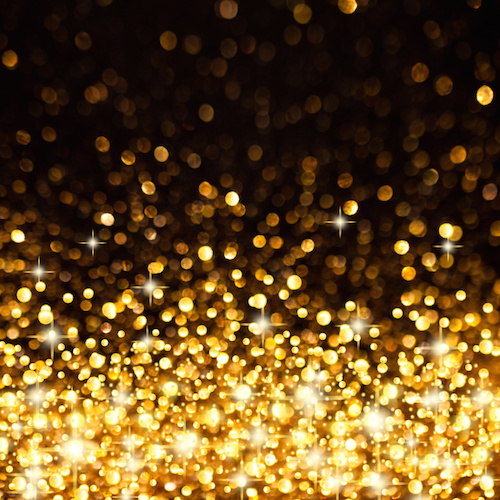 Can you enjoy the process of career transition?

In his book “A Life at Work”,  Thomas Moore uses the metaphor of alchemy as a way of describing our search for our life’s work. He talks about the value inherent in the process of finding and deepening our sense of what we are here to do. As the alchemists strove to transform base metal into gold, our search for a life’s work transforms our personal history and experiences into something unique and meaningful.

Sometimes it seems as though what is happening in our working lives is “base metal”: day-to-day frustrations, lack of progress, lack of focus. And yet if we are willing to trust that things will work out, and able to find value in the stuff of our lives, then we will find glimmers of gold emerging.

And finding a way to enjoy the process will in itself bring a sense of meaning. In every career, there will be successes and setbacks along the way. But there is almost never an end-point at which we can say “yes I’ve made it!”; life is always unfolding.

We are now into a General Election campaign in the UK. Standing for parliament is a situation where there seems to be a very clear end point and winner. But the process of standing for election can be valuable in itself. Whether or not you win, you have the opportunity to stand up for something and to state your case. If you win, a new learning path will begin as soon as the celebration is over, and if you lose you will undoubtedly learn from the experience. I stood some years ago for a local council election and although not a winner, I learned a huge amount about myself, including the realisation that this wasn’t the right path for me at that point in my life.

Whatever our career ambitions, there are aspects that are beyond our control. If we only focus on end results, we lose what is more important: the value of the journey through this, our one life.

If your career feels wrong for you, then change it, but don’t put your life on hold while you do it. The more you can focus on what you do enjoy right now, in your current life and work, the more positive energy that will release to help you make changes. And when you are willing to make changes on the inside, that’s when transformation can happen on the outside too.

What valuable lessons have your learned along your career path? Please share in the comments below.

Serious about making a change? Interested in some in-depth, expert support with career transition?

Find out how I can help HERE. 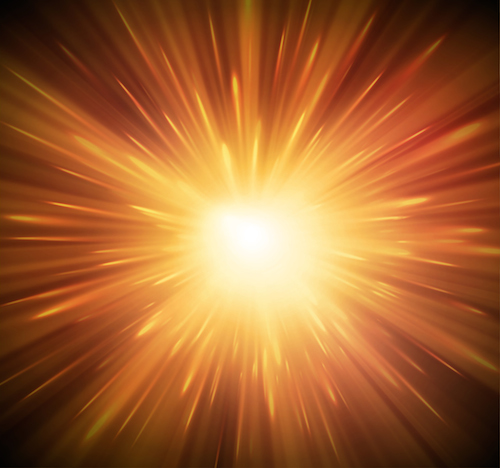 Many people who make a significant career change can trace this back to a trigger point, something that pushed them to re-evaluate where they were, and what they wanted to do and be. Sometimes this flash point can be quite dramatic, as was the case for Jane Hardy.

Jane had a high-powered job in sales in the financial sector, on the road, spending weekday nights in hotels, always looking for the next deal, the “kill.” Then her life changed dramatically when at the age of 42 she suffered a cardiac arrest. Only 5% of people survive this experience, and Jane was one of the lucky ones. As a result of this experience, she took at good hard look at her life. “I felt like she had been given a second chance and I wanted to make a difference.”

Jane retrained as a debt counsellor, working for different charities and starting her own debt counselling service. This led her to discover networking and eventually the Fabulous Women network where she said “I felt like I’d come home. It was all about collaboration, support, and supporting others to be successful.” Jane’s involvement in networking led to her third career. She joined Fabulous Women as a regional manager, and 18 months down the line, she now owns the company!

Fortunately for most people, the trigger will be a less dramatic but can still be life-changing. Events such as a significant birthday, starting a family, redundancy, or seeing children off to college, can push us to re-evaluate what matters in our working lives, and find a more satisfying future.

For Laura Geaves, hitting her 30th birthday was the trigger for a career change. Laura had been working as a PA. When she turned 30, she looked at where she was in her career and realised that there was no way up in the company and role she was in. This led her to asking herself some searching questions: “What am I actually achieving in life? What do I really enjoy?”

For Laura, marketing had always been something she thought was interesting and she decided to make it her career. She took her Chartered Institute of Marketing qualification and is now a Marketing Executive at KPC Creative Communications, a consultancy in Farnham, Surrey. Unlike her previous job, this business offers career progression, and Laura is working towards becoming an account manager. Laura’s advice for career changers is to “Look at what you are interested in, be committed, and believe in yourself.”

Time for a change?

However uncomfortable the trigger point, people commonly look back and see it as a step towards more positive and satisfying work. And you can sometimes avoid reaching a crisis point in the first place by picking up earlier on signs that you need a change, such as ongoing feelings of stress or boredom, or just a niggling feeling that something isn’t quite right.

If something is in your life, or inside yourself, is telling you that it’s time for a change, then it’s wise to take notice and spend some reviewing where you are, and where you want to be.

Clear mental clutter to gain career clarity
What does success mean to YOU?
Are you a T shaped person?
Adapting in times of change
How to make a career decision when you’re unhappy at work
Can you afford to change career?
Is finding your dream job realistic?
How to make great career choices